Malaysian-British celebrity Ashraf Sinclair is passionate about people and creativity. An Actor, Businessman and Investor, he uses his ability to understand and relate to people on a deeper level in his acting career and businesses.

On stage since 6 in school plays (highlight roles as “The Alien Boy” and “The Dirty Boy”), to date he has acted in over 1000 episodes of various TV Series in Indonesia and Malaysia crowning his career last year with a sold out musical run with PAN Productions Kuala Lumpur as Cliord Bradshaw in Christopher Isherwood’s Cabaret.

Lending his people skills to business, Ashraf has invested in the reopening of the TGI Fridays Restaurant chain in Indonesia where he used to wait tables during his youth. 5 years in and 5 restaurants down, he and his partners are committed to opening another outlet this year and expanding outside Jakarta. His most current position with 500 Startups Venture, also known as 500 Durians as a Venture Partner allows him the opportunity to share his experience and business acumen to exciting new StartUp in the region. Ashraf’s task will be to deploy capital from its US$50 million (RM217 million) 500 Durians Fund II into startups in Indonesia. 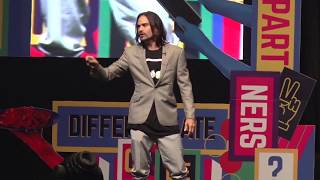 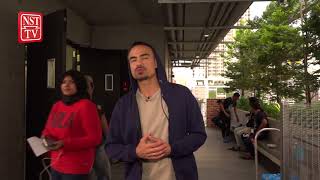