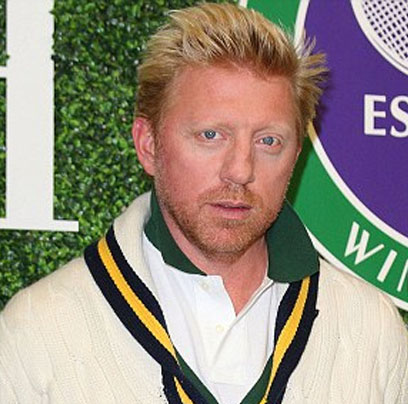 In 1985, at the age of 17, Boris Becker became, and remains, the youngest ever winner of The Championships, Wimbledon. Over the course of his career, he won a total of 49 titles, and his success helped to make tennis a national sport in Germany. Since his retirement from professional tennis, he is a tennis commentator for Sky and the BBC, and writes a sports column for The Times.

His is also the founder of Boris Becker GmbH and provides testimonials for selected brands, including Mercedes-Benz, IWC, Rodenstock and Pokerstars. As well as this, he is Vice Chairman and an academy member of the Laureus Sports for Good Foundation, is an ambassador for the German AIDs Foundation and a Member of the Board of the Elton John AIDs Foundation. His illustrious career spanned two decades, and he continues to entertain and inspire audiences with details of his experiences as a top international tennis player, and the lessons he learned when dealing with the insatiable media. An engaging, gregarious personality, he can present in German or English, and is always inspirational. More recently, Boris became Novak Djokovic’s head coach in an attempt to futher advance the Serbian Star’s tennis career. 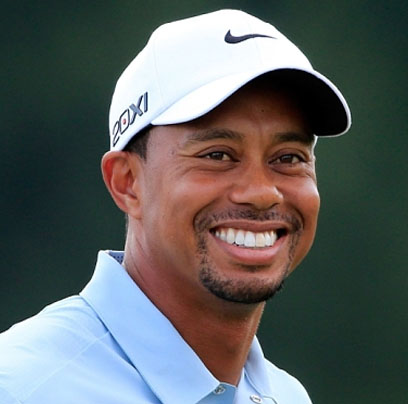 Tiger Woods
Most successful golfer of all time