Creator of TIME Magazine cover ‘CLIMATE IS EVERYTHING’

Known as “the artist who paints without a paintbrush”, ‘Red’ Hong Yi is an artist-architect who creates mixed media installations by reinterpreting everyday materials through the accumulation of objects. One day in January 2012, Red dribbled a basketball in red paint into a giant portrait of basketballer Yao Ming, and the process was captured in video by a friend and uploaded onto the internet. The video became viral around the world. This was followed by several other videos of the process of the creation of her paintings: Adele done with melting tea lights, Zhang Yimou done with socks on bamboo sticks, Jay Chou done with coffee cup stains, Mark Zuckerberg done with paperbacks, all of which have been viewed by millions on both YouTube and Youku. In 2014, Hollywood actor Jackie Chan commissioned her to create a portrait of himself with 64,000 chopsticks for his 60th birthday. Her unusual art and creativity have resulted in Red and her art being featured in media such as The Wall Street Journal, The Huffington Post, ABC, NBC, CBC, CNN, ESPN, Daily Mail, and many others.

Red Hong Yi has spoken in conferences around the world, including the EG Conference in California, the ASEAN Young Entrepreneur’s Conference in Beijing, TEDx in Kuala Lumpur, and institutions such as Domus Academy in Italy, Shanghai Academy of Fine Arts in Shanghai, and the MIT Media Lab in Boston. She has been offered art residencies at the 18th Street Art Centre in Los Angeles and the Swatch Art Peace Hotel in Shanghai in 2020. Red was awarded “40 Under 40 Designers” by Perspective Global Hong Kong and presented with the “Young Entrepreneur Award” by the Malaysian Australian Alumni Council. Sotheby’s Institute has named her one of the “11 art world entrepreneurs you should know”. Tatler Magazine has named her one of Asia’s most influential voices in 2020.

Red has created an art installation for the commercial for Hewlett Packard’s Ink Advantage printer, and was featured in JP Morgan Chase’s commercial campaign, “Gift for Baba”, in 2018 where she performed the leading and critical role of the artist. The commercial featured Red completing an artwork made of tea leaves and was aired throughout North America during some of the biggest sporting events of the year including Super Bowl LII, which was viewed by 103.4 million viewers, and the 2018 World Cup, which was seen by an average of 1.98 million viewers per game.

In April 2021, Red’s fiery artwork on climate change was featured on the cover of TIME Magazine. Most recently, her first-ever non-fungible token (NFT) artwork “Doge to the Moon” – her first artwork in a series called “Memebank” involving spoofing and redesigning banknotes from different countries, was sold for 36.3 ETH, which is probably the most expensive NFT sold by a Malaysian artist – currently valued at more than USD 80,000.

PURSUING ART WITH A PURPOSE

Red will share how she started her unconventional journey as the artist who paints without a paintbrush and a few of her recent projects including: ‘I am Not a Virus’ – to address the Asian Hate problem due to COVID-19, vase projects which was inspired by women and TIME Magazine cover and Nespresso project to press on environmental issues.

Red talks about her failures, experiments and how that turns out to draw her viewers closer to her instead of a perfect piece. Red’s breakthrough as an artist ironically happened when she decided to put aside the very tool that artists use – paintbrushes. Red will discuss how we should not be focusing on what we could get our hands on, but rather what we have in our hands right now, and make full use of that.

THE ART OF FEAR OF ART

“Art is a personal act of courage, something one human does that creates change in another.”

Red discusses the tension between making art and balancing fear. Being an artist is daunting – it requires the courage to expose your emotions, your heart, and your inner most thoughts to the world, and asking for approval. To Red, art does not just mean painting – it is someone who uses bravery, insight, creativity and boldness to challenge the status quo. And an artist takes it personally. Today we have more chance than ever to share our work everyday.

Behind TIME's 'Climate Is Everything' Cover | TIME 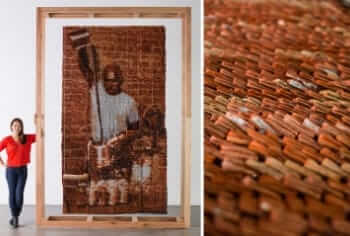 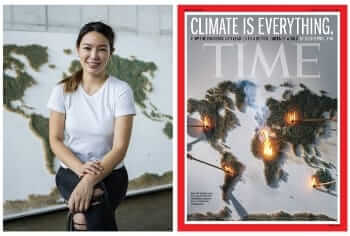 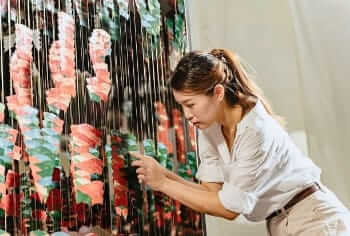 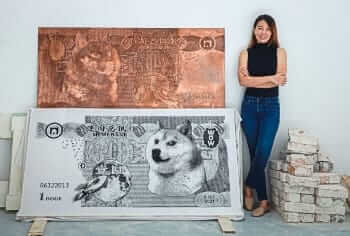 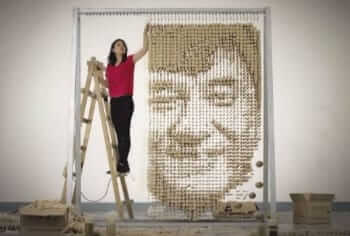 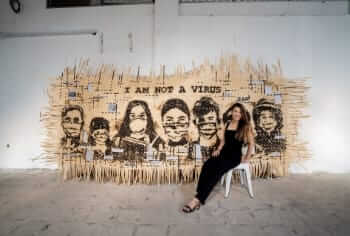 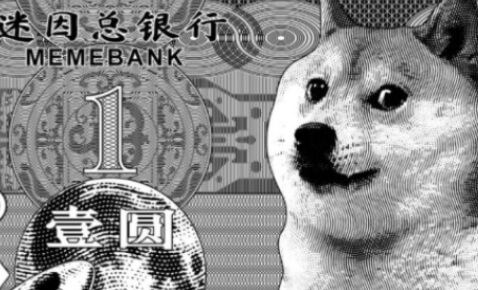 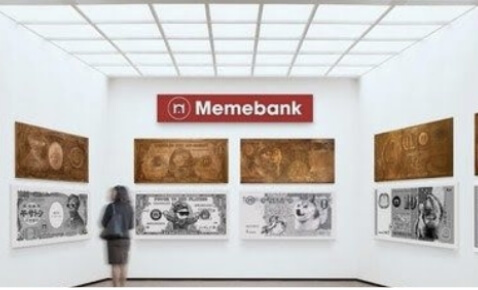 “Captivating, inspiring and compelling - what a privilege to hear Red’s journey in her artistry and purpose in life.”