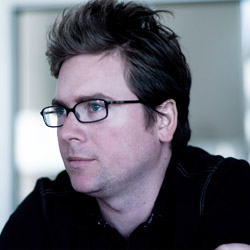 Biz Stone is co-founder of Twitter, a real-time, one-to-many network that is changing the way people communicate around the world. Previously, Biz helped build other popular social media services Xanga, Blogger, and Odeo. After launching the journalling service Xanga in 2000, Biz went on to publish two books about the origins and social significance of blogging. In 2003, Google invited Biz to join a recently acquired Blogger.com team at its Silicon Valley headquarters in a full-time, senior role. Biz helped relaunch the service and grow Blogger significantly worldwide. He left Google in 2005 to rejoin the startup world.

Stone is a native of Boston, Massachusetts and teaches an annual master class at Oxford's Saïd Business School. In the autumn of 2008, Stone debated and won at Oxford Union against the proposition, "The Problems of Tomorrow Are Bigger Than The Entrepreneurs of Today" along with his esteemed team-mates, including Reid Hoffman, founder of LinkedIn.

Serving as an advisor to start-ups such as answer community Fluther.com, travel service Trazzler.com, which he co-founded, content encouragement service Plinky.com, and the non-profit organisation Justgive.org, among others, allows Biz to share much of what he has learned over the past decade.

Stone has published two books about blogging, Blogging: Genius Strategies for Instant Web Content (2002) and Who Let The Blogs Out? (2004). In addition to his long running personal blog, Stone has published an op-ed piece in The Atlantic.

Stone will make his directorial debut working alongside Ron Howard and Canon USA to direct a short film as a part of Project Imaginat10n. Stone described the opportunity as a chance to scratch a long time creative itch. 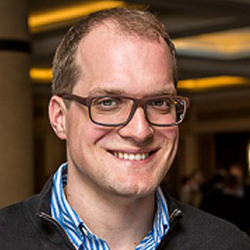 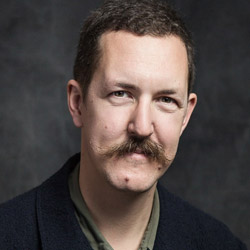