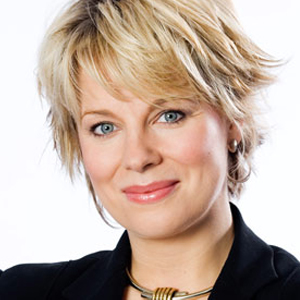 Daisy McAndrew is a freelance radio and TV presenter, reporter and writer. She is an accomplished and experienced corporate facilitator and moderator, having compered countless awards and conferences for a wide variety of clients – including many large multinationals, banks and trade bodies.

McAndrew regularly presents shows on TalkRadio, London Live and has recently been presenting Radio 4’s The World Tonight. She can be seen commenting on politics for the BBC and ITV most weeks as well as reviewing the papers for BBC News and Sky News. She presented her own daily election show for London Live TV in 2016.

McAndrew left ITV News to go freelance in early 2013 after a very successful seven years during which time she was their most senior female reporter, having been Chief Political Correspondent, Economics Editor and Special Correspondent. As Economics Editor she reported on the credit crunch and recession from all over the world. As well as reporting for ITV News she also presented their Lunchtime and Weekend News and ITV's Moral of the Story.

Before joining ITV McAndrew presented the BBC's Daily Politics and was BBC Breakfast News' Political Correspondent. McAndrew was the host of the O2 Business Show on LBC 97.3 in 2013 which was a weekly discussion with leading British business experts.