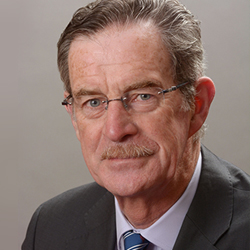 Dick Spring's acheivements in politics and business are recognised throughout the world.

Dick's political life began in 1979 and he quickly went on to become leader of ther Labour Party in 1982 a position he held until 1997. He served as Tanaiste (Deputy Prime Minister) in three coalition governments from 1982- 1997. He also held ministerial office in the Departments of the Environment, Energy and Foreign Affairs.

Dick was centrally involved in the negotiaion of the Anglo-Irish Agreement of 1985 and the Downing Street Declaration of 1993. He co-chaired the British- Irish Inter- Governmental Conference from 1993-1997 and led the Irish delegation to the All Party talks in Belfast which culminated in the Good Friday Agreement.

As Foreign Minister, Dick represented Ireland at the General Council of the EU, a Body he chaired during Ireland's presidency in 1996 and led EU missions to the former Yugoslavia, Russian Federation and the Middle East.

Following his highly successful political career, Dick moved in to the world of business and chairs a number of Companies. He is Deputy Chairman of Fexco, the global provider of international services based in Ireland.

Dick Spring was educated at Trinity College Dublin and King's Inns, Dublin,where he qualified as a barrister. He is an Associate Fellow of the Kennedy School of Government at Harvard. He is a talented and keen sportsman winning three caps for Ireland at rugby. 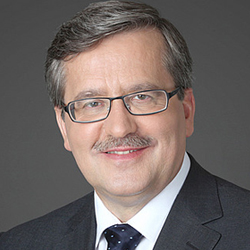 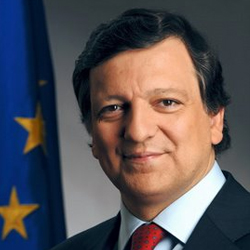 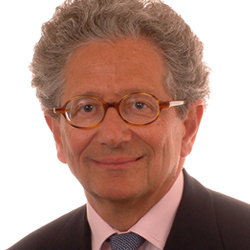