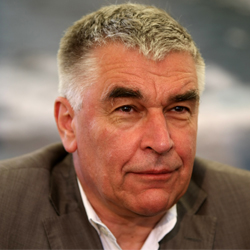 Gerd Leipold was International Executive Director of Greenpeace until 2009, a position he has held since 2001. In this role he lead the global organisation, overseeing all its activities.

He has had a long association with Greenpeace, having worked for the organisation in various capacities for over 20 years. In the 1980s he was Executive Director of Greenpeace Germany, before running the international disarmament campaign from 1987-92.

He has a long history of spectacular Greenpeace initiatives. For example, in August 1983 he piloted a hot-air balloon from West Berlin into the former GDR, in protest against the nuclear weapons test being carried out by the four occupying nations. In the same year he became Director of Greenpeace in Germany and, starting with a small group of volunteers, created the largest German environmental organisation with 80 employees and an annual income from donations of DM50 million. From 1990 to 1992 he lead the Greenpeace International disarmament campaign and coordinated more than 50 international campaigns at sea.

He remains firm in his ideological beliefs; when George W Bush's rejected the Kyoto Protocol, he described him as an enemy of environmental protection, with a minority viewpoint financed by the oil and energy industry. 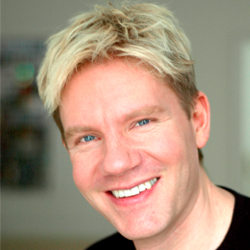 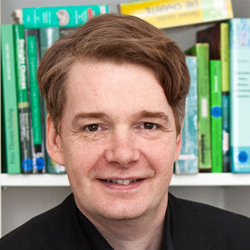 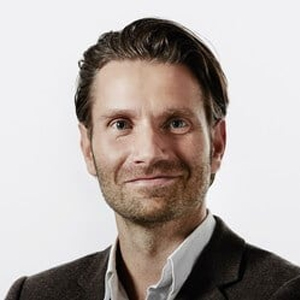 Meik Wiking
Author, CEO, Danish research associate and one of the leading experts in happiness science and Scandinavian "hygge" 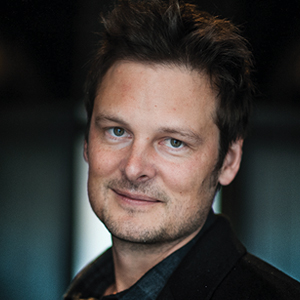