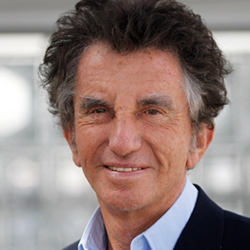 Jack Lang is a French politician and a former French minister, and currently President of the Institut du Monde Arabe. Lang is the only politician to have served in all governments under the presidency of François Mitterrand from 1981 to 1986 and from 1988 to 1993.

A graduate of Sciences Po, he quickly earned a doctorate in law, specialising particularly in public law. He became a Professor of International Law (1976) and dean of the U.E.R. for legal and economic science at the University of Nancy (1977). He also taught law at the University of Paris X-Nanterre.

In 1981, Jack Lang was appointed Minister of Culture, a post that he held for 10 years in all governments under President Mitterrand. During the two terms, the department of culture achieved significant changes. Jack Lang accelerated its modernization and opened the department up to contemporary society through initiatives including: budget increases, broadening its scope to include new forms of art and the development of audiovisual elements. He is also known for having successfully institutionalized the Fête de la musique in 1982, which previously existed as a separate association. He did the same with Les journées du patrimoine in 1984 and the Fête du cinema in 1985. Lang also oversaw the construction and maintenance of great works in Paris and Province including the Grand Louvre, Bastille Opera House and National Library, giving a new impetus to contemporary architecture in France.

From 2000 to 2002 he held the position of Minister of Education. He reformed the baccalaureate and revived teacher recruitment programs that had stalled since 1997. In November 2001 he commissioned increase studies on racism and discrimination at the University Jean Moulin Lyon III, chaired by the historian Henry Rousso. From 2004 to 2010, he was Vice President of the Regional Council of Nord-Pas-de-Calais, responsible for universities and research.

In January 2013, he was unanimously voted in as President of the Institut du Monde Arabe. However, he inherited a difficult internal situation of recurrent financial problems and low attendance. He became head of the High Council and the Board of Directors, historically devoted to two different presidents, surrounded himself with the cultural experts such as Claude Mollard and the diplomat Gilles Gauthier, and reduced the deficit by securing the return of Libyan, Iraqi and Qatari funds. A year after his appointment, he presented the “renewal” of the Institute through three major annual exhibitions, constructions and new governance. 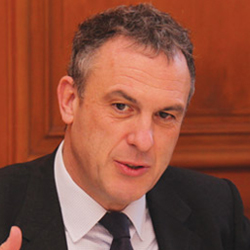 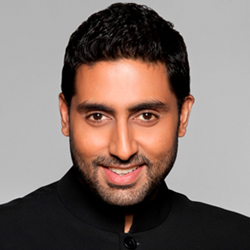