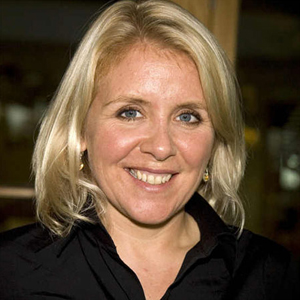 Lucy is the creator of the George Greenby books, a series of adventure stories which use dramatic story-telling to explain complex science to young audiences. Lucy has collaborated with several distinguished scientists on the George Greenby series, including her well-known father, the theoretical physicist Stephen Hawking. Translated into 40 different languages the books have each met with rave reviews. Lucy is currently working with Canadian animation studio DHX media to develop the series into an animated television series.

Previously, Lucy worked as a journalist in London and New York. She subsequently moved into publishing with two comedy novels for adults: “Jaded” (2004) and “Run for Your Life” (2005). While working on the George series, Lucy spent a year as Distinguished Writer in residence at the Origins Project, ASU where she was also Visiting International Scholar at the Institute of Humanities Research.

Lucy is a trustee of the Autism Research Trust which supports the work of Cambridge neuroscientist Simon Baron Cohen and his team, investigating the causes of autism. She has many other charitable interests and seeks to support people and their families with autism and Motor Neurone Disease.

In 2015, Lucy was made a fellow of the Royal Astronomical Society in recognition of the work she has done in explaining science to a young audience. In the same year she was awarded the UNSW medal for Science Communication. Lucy won the Sapio Prize for popularising science in 2008.

Lucy is one of few people worldwide whose childhood has been made into an Oscar winning movie. She is played in the film Theory of Everything by young actress Rafaela Chapman.

On July 16th 2015, Lucy was awarded an honorary doctorate of sciences by Queen Mary University of London. Dr Lucy Hawking was delighted by the great honour, given to her for her work in making science accessible and entertaining for a young audience. 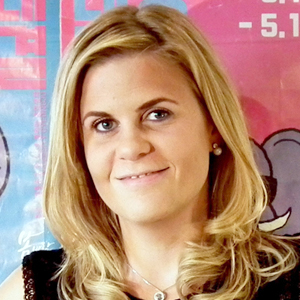 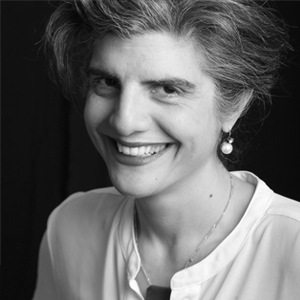 Shermin Voshmgir
Director at Research Institute for Crypto Economics at the Vienna University of Economics, Founder of BlockchainHub