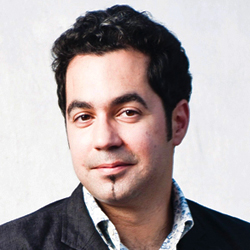 Mahmoud Kaabour is a multi award-winning director, writer, and lecturer from Lebanon. Now based in the United Arab Emirates, he has emerged as the most distinguished documentary filmmaker in the region.

With glowing reviews from top global press (“New York Times critics pick”), his film was the first Academy Awards qualification for a documentary produced in the GCC.

His film, Champ of the Camp, about the Bollywood singing competition in the labor camps of the UAE, is the first creative documentary to explore the world of the migrant laborers of the Gulf region. It premiered to popular and critical acclaim in a landmark screening at the Dubai International Film Festival in December 2013. The film won “Best Production of 2013” from the Digital Studio Awards and has been covered extensively by global press including CNN, BBC, al Jazeera, France24, NPR, and the International New York Times.

Kaabour graduated with distinction from the Mel Oppenheim School of Cinema in Montreal. His first film Being Osama, the documentary on the lives and times of six men sharing bin Laden’s first name in the post 9/11 world, received four international awards and was aired on twelve international channels. It also made him the youngest commissioned filmmaker in the history of Canadian television.

Kaabour is the founder and managing director of Veritas Films, the UAE’s leading production company for non-fiction films. His commercial work includes directing dozens of tailor-made documentaries for the UAE’s top governmental and corporate entities. Having grown up in the UAE, Mahmoud brings a directing style that balances sophisticated documentary approaches with an understanding of this region’s unique sensibilities and future aspirations.

In additional to his corporate and creative directorial work, he provides media consultancy and curatorial services, as well as teaching master documentary classes to up-and-coming filmmakers. 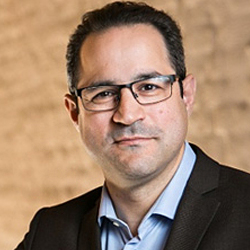 Hagai Segal
Expert on Terrorism and The Middle East 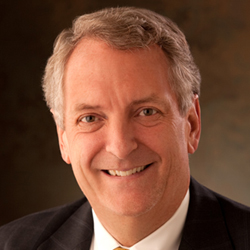 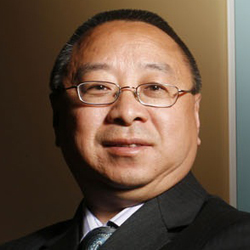 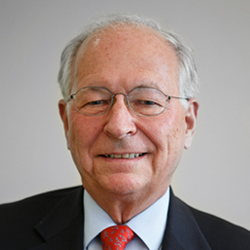 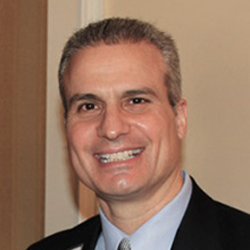 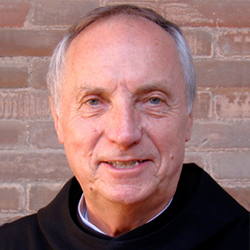