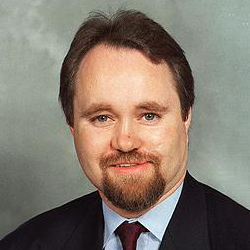 Lord Truscott was the UK’s Energy Minister from 2006-7. Since then he has been involved with a number of publicly listed and private companies in the energy and mining sectors.

An expert on Russia, Truscott has written a biography of President Putin, amongst other books, and many articles on Russia and the CIS. He has given expert evidence on Anglo-Russian relations to the House of Commons Foreign Affairs Committee.

He was Visiting Research Fellow with the Institute for Public Policy Research, and has written reports on European Defence (IPPR), on political risk management in the energy and defence sectors (RUSI), and European Energy Security (RUSI).