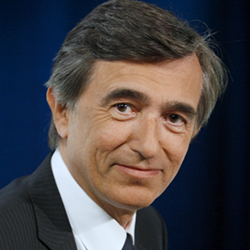 Philippe Douste-Blazy is a United Nations official and former French centre-right politician. He has been Under-Secretary-General, Special Adviser on Innovative Financing for Development in the United Nations since 2008 and chairman of UNITAID since 2007.

UNITAID is an international organization which aims to help developing countries with access to medical treatment against pandemics such as AIDS, malaria and tuberculosis. The organisation is made up of thirty countries and uses innovative financing. For example, through micro-solidarity contributions from activities that benefit from globalization (such as plane tickets, internet activity etc) UNITAID has raised more than 1.5 billion Euros in seven years. 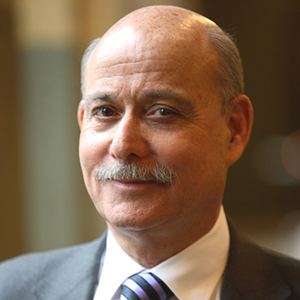