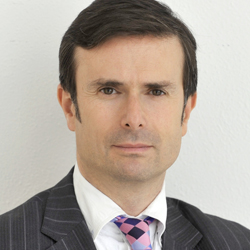 Robert Peston is the BBC's Economics Editor and founder of Speakers for Schools. Prior to joining the BBC, he was political editor and financial editor of the Financial Times, City Editor of the Sunday Telegraph and a columnist for the New Statesman and Sunday Times (inter alia). He has published three critically acclaimed books, “How Do We Fix This Mess”, his analysis of the flaws in the global financial and economic system, “Who Runs Britain?”, his best-selling account of who is to blame for the economic and financial crisis of 2007-9, and “Brown’s Britain”, a biography of Gordon Brown and analysis of the New Labour government.