Aldo Kane is a World Record Setting Adventurer, Explorer, a Fellow at the Royal Geographic Society, Producer, Author & TV Presenter with a penchant for the world’s most dangerous, extreme and remote locations.

A former Royal Marines Commando Sniper, Aldo is an expert in all environments, making him the go-to man for TV & Film companies around the world. Aldo has operated and filmed in well over 100 countries so when things get tough in TV land, it’s Aldo they call.

Over the last 7 years Aldo has worked on well over 45 TV & Film productions, many of which were ground-breaking and fairly “tasty”, as he would have it. Aldo has been held at gunpoint, Charged by black Rhino, Abseiled into an active volcano, escaped Ebola, rowed across the Atlantic and dived on Captain Kidd’s pirate ship, and that’s just the last year or two.

Aldo has been on screen around the world on many broadcasters from the BBC, to Discovery, Nat-Geo, Channel 4, PBS, ITV, Channel 5, History Channel and many more. Aldo has appeared on Discovery with Hollywood A-Listers like Tom Hardy, Adrien Brody & Henry Cavill in some of the most extreme environments on earth.  With an inquisitive mind and an extremely unique skill-set, Aldo is well set up for hard-hitting investigative journalism missions.

Aldo joined the Royal Marine Commandos at the age of 16 and went on to become one of the youngest Elite Commando Reconnaissance Snipers in the UK armed forces.  No mean feat with the hardest, and longest infantry training in the world. Aldo saw active military service from Northern Ireland to the Middle East and became a survival expert in  many environments. Aldo has become an instructor in many outdoor fields including Mountain Leader, professional climber, Skydiver, re-breather diver, SIA bodyguard & qualified medic.

In September 2021, Aldo released his first book ‘Lessons From The Edge’ which builds on his jaw-dropping stories, to inspire readers, and show how it is possible to survive and flourish through sheer strength of mind and sharp decision-making. It reveals how a tough military man coped in the face of feeling worthless and doors literally slamming in his face (/ constant rejection). These lived experiences showed him that he couldn’t wait for things to just happen, but in order to rediscover his identity, purpose and belonging, he had to use his own words and become the captain of his own ship. 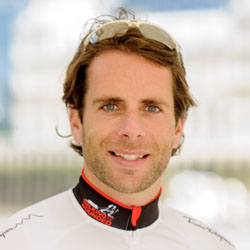 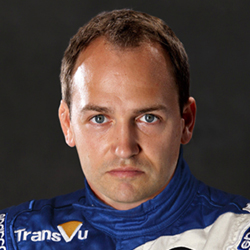 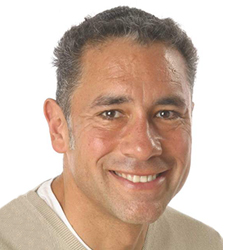 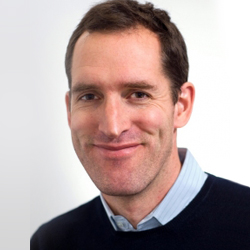