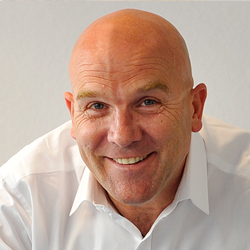 Bonnell has pioneered the introduction to the European market of service robotics. He is Chairman of Syrobo, the French robotics organization, as well as founder and co-organizer of the Innorobo summit. A chemical engineer by training, Bonnell holds an economics degree from the Université de Paris IX.

He began his career with the launch of the Thomson TO7, one of the first French personal computers, and then founded Infogrames/Atari, an international video games company that he was chairman and creative director of for almost 25 years.

Since 2006, Bonnell has been applying his enthusiasm for robotics through Robopolis, a Lyon-based company and a European leader in service robotics. He also shares his vision through two R & D companies, POB Technology and Awabot, that work on robotic platforms, hardware and software, dedicated to the education and entertainment markets.

Bruno Bonnell is an initiator of the first European fund for robotics, Robolution Capital, which contributes to consolidating a dynamic industrial base by supporting innovative robotics companies in the financing of their development. 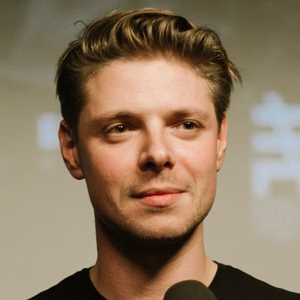