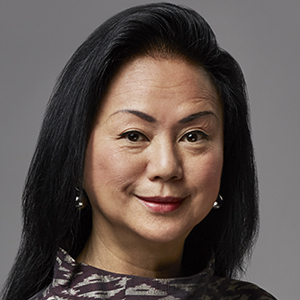 Claire is a co-founder of Banyan Tree Hotels & Resorts and pioneered the Group’s retail business. Banyan Tree is a global hospitality business with a portfolio of 47 hotels in 23 countries on 4 continents.

Claire is a Pioneering Member for the Diversity Action Committee to build up female representation on company boards. She co-chairs the ACCORD Family & Community Council set up by the Ministry of Defence. She has served as a Justice of the Peace since her appointment by the President of Singapore in 2008. Her many affiliations include being a Member of the National Arts Council, Chairperson of the Shirin Fozdar Program at Singapore Management University, Chairperson of the Singapore Book Council, Honorary Council Member of the Singapore Chinese Chamber of Commerce and Industry, and Pioneering Member of the Diversity Action Committee.

Claire has won many national and international business awards. In 1999, she was the Her World “Women of the Year” and in 2008 she was awarded the Public Service Medal. In 2011, she received an Outstanding Volunteer Award from the Ministry of Community, Youth and Sports, Singapore and in 2014 the Public Service Star for her contribution to implementing work-life integration in Singapore. In April 2016, she received the NUS Faculty of Arts and Social Science’s Distinguished Arts and Social Sciences Alumni Award. In March 2017, she was declared winner of the Supernova Category at the inaugural The Women Entrepreneur Award. She was inducted into the Singapore Women's Hall of Fame in 2018. 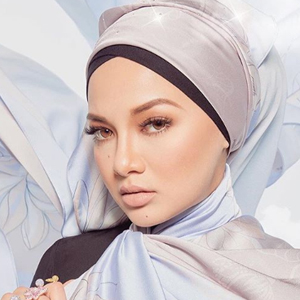 Neelofa
Malaysian actress, television presenter, a commercial model and an entrepreneur; ‘Forbes 30 under 30 Asia’ in 2017 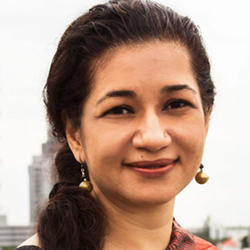