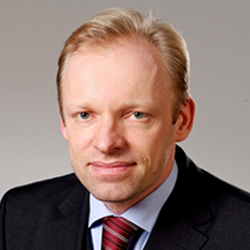 His research focuses on the implications of globalisation and European integration for tax policy, the impact of taxes on firm behaviour, and the debt crisis in the Eurozone. He has been published widely in international academic journals and has also featured in several international newspapers including the Wall Street Journal, Handelsblatt and Frankfurter Allgemeine Zeitung.