Daniel Susskind is a Fellow in Economics at Balliol College, Oxford University, where he teaches and researches. In conjunction with this he is the co-author of the best-selling book, 'The Future of the Professions' (2015). Based on the authors' in-depth research of more than ten professions and illustrated by numerous examples this book assesses and questions the relevance of the professions in the 21st century. Laterally he has written 'A World Without Work' (2020), described by The New York Times as "required reading for any potential presidential candidate thinking about the economy of the future". His TED Talk, on the future of work, has been viewed more than 1.5 million times.

Previously Daniel Susskind worked in the British Government – as a policy adviser in the Prime Minister’s Strategy Unit, as a policy analyst in the Policy Unit in 10 Downing Street, and lastly as a senior policy adviser in the Cabinet Office. in 2016, Susskind received a doctorate in economics from Oxford University and prior to this was awarded the honour of being Kennedy Scholar at Harvard University. 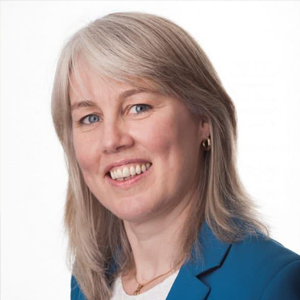 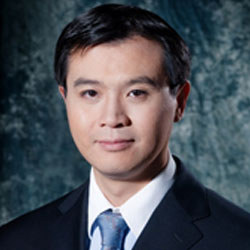 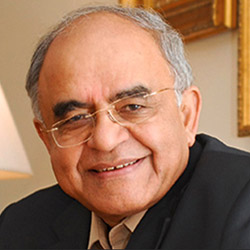 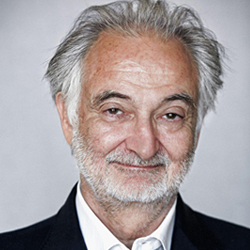