Founder, investor and leading advisor on China’s dynamic technology and consumer sectors, Duncan Clark is a recognised expert on the Internet and entrepreneurship in China. He has lived and worked in Beijing and Shanghai for more than 20 years.

An early advisor to leading China Internet entrepreneurs, Clark is author of Alibaba: The House That Jack Ma Built, the definitive work on China’s e-commerce and technology giant, its founder Jack Ma, and the forces and people that propelled its rise. It was named a Book of the Year by The Economist magazine and short-listed for Business Book of the Year by the Financial Times/McKinsey.

Clark is chairman of BDA China, a company he founded in 1994 after working as an investment banker with Morgan Stanley in London and Hong Kong. BDA is an advisory firm serving investors in high growth companies in the technology and consumer sectors in China and other Asian markets.

A senior China policy advisor to institutional investors, corporations and governments, Clark is also a co-founder or early stage investor of a number of technology ventures including AppAnnie, Student.com and Radish Fiction. He is an independent director of Bangkok Bank (China) in Shanghai, a member of the Board of Trustees of the Asia Society in New York and a member of the advisory board of the Pictet Digital thematic mutual fund, managed by Pictet Asset Management in Geneva. Clark also serves on the international board of WildAid, the San Francisco non-profit whose mission is to end the trade of illegal wildlife products in our lifetime.

Clark is a Visiting Senior Fellow of the Institute of Global Affairs at the London School of Economics; and a former Visiting Scholar at Stanford University. He previously served as Chairman of the British Chamber of Commerce in China. 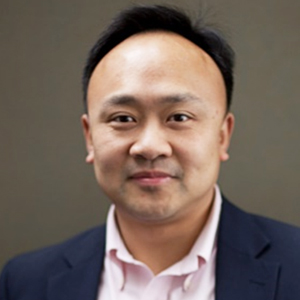 Lizhou Ken Hong
Former GM of Corporate Strategy at Weibo responsible for growing the business from $ 65 million to $ 1.5 billion 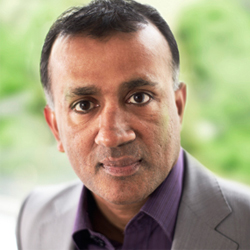 CHANDRAN NAIR
Expert on Sustainability and the Future, Founder, Global Institute For Tomorrow 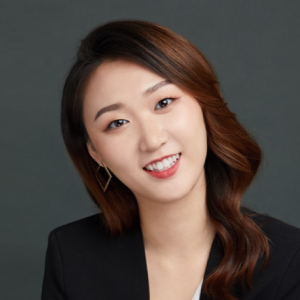