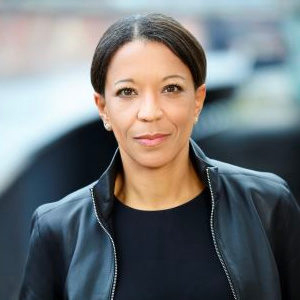 Janina Kugel is the “most prominent German manager” according to SPIEGEL. For many years, Janina Kugel was the secret superstar (BILD: “Star Manager”) of Siemens AG as Chief Human Resources Officer of the company. She gave the company “a young, cool image on the cutting edge” (FAZ).

Janina started her career as a management consultant at Accenture. During this period, she worked for international companies throughout Europe and the United States, mainly focusing on process reengineering, restructuring and organizational design.

Janina is a non-executive board member of Konecranes Oyj, Finland and the German Pension Benefit Guaranty Association. She is an active supporter of various national and international diversity initiatives. She is also a member of the international Advisory Board of Hertie School of Governance in Berlin, Germany and IESE Business School in Barcelona, Spain. She is serving as board member of several government initiatives such as the Innovation Council (Federal Ministry of Digitization) and the “Council of future of work” (Federal Ministry for Labor and Social Affairs).

Janina Kugel is a sought-after advisor and speaker. In a nonchalant, analytical and competent manner, she is committed to her core issues of disruption, diversity and digitisation. As one of the few women in top positions, she has gained an enormous reputation – far beyond the German-speaking world. 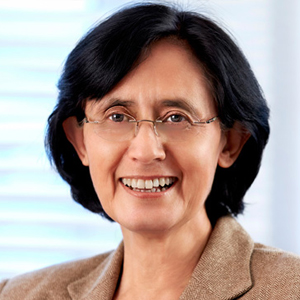