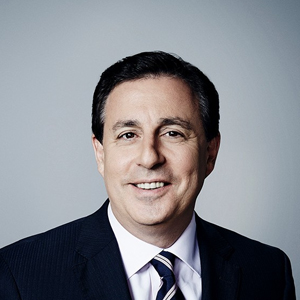 John Defterios is veteran, award winning journalist and economic analyst with more than 35 years of experience at CNN, Reuters and PBS Television in the United States.

John recently retired as CNN Business' Emerging Markets Editor and Anchor. Based in the network's Abu Dhabi bureau since 2011, his reporting focused on the top business stories from emerging economies, with a specialty in trade, geo-politics and energy.

Defterios arrived to the UAE during the regional uprisings of the Arab Spring and covered the economic rebuilding and challenges across the region.  Major story coverage included:  the impact of Covid-19 on the global economy, oil prices collapsing to the negative territory for the first time, the Ritz Carlton crackdown on corruption and the passing of King Abdullah in Saudi Arabia.   He was key member of the CNN team that won the coveted Alfred I. Dupont award for coverage of “The Disappearance of Jamal Khashoggi” due to his live coverage in Riyadh.

Defterios covered some of the landmarks events during his career including the Gulf War, the fall of the Berlin Wall, the World Trade Centre bombings and G8/G20 summits, the L.A. Riots from his postings in London, Washington, New York, Los Angeles, Rome and the U.A.E.

Defterios is a World Economic Forum media leader and member of the Global Agenda Council on the Arab World and serves on the board of the Stern Stewart Institute in Germany, a non-for-profit group promoting leadership and entrepreneurship.

Prior to CNN, Defterios worked for Reuters Television as European Correspondent, U.S. West Coast Correspondent and special series producer in a joint-venture with The Nightly Business Report on PBS-TV.

He graduated from the University of Southern California with a BA in Journalism and Political Economics and was a fellow at the USC's Institute of Politics and Government in Washington D.C. 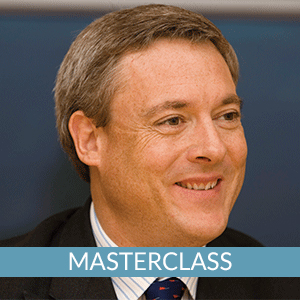 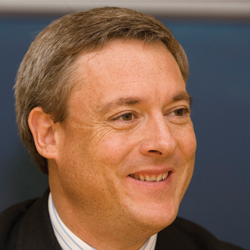 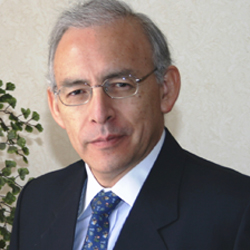 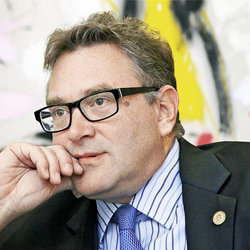 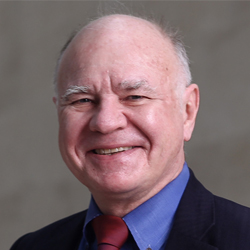 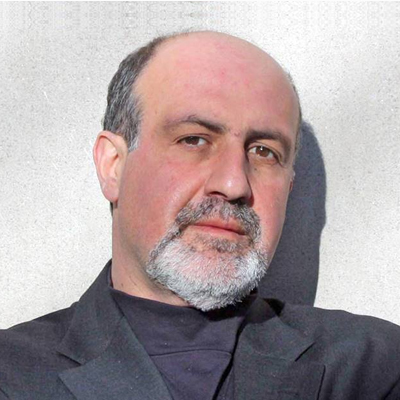 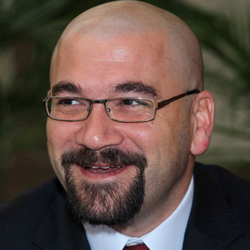