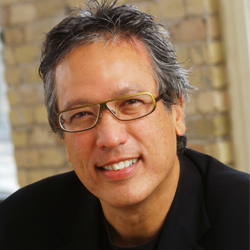 Throughout his career, Michael Tchong has been at the forefront of the latest waves. Michael's ability to spot hot trends was refined during a career that began at such ad agency icons as Doyle Dane & Bernbach and Chiat/Day. It was further honed by his extensive experience in publishing, software development and the Internet, where he helped pioneer such emerging categories as desktop publishing, personal communication and online marketing.

Manhattan Graphics ReadySetGo was the first shipping desktop-publishing program, a category that would ultimately revolutionize the advertising, printing and publishing industries.
Aware of the shift presented by the Macintosh and desktop publishing, Michael founded MacWEEK in 1987, which was acquired by Ziff-Davis one year later. His vision of the Mac at the center of the graphic-arts universe helped propel this popular weekly's annual revenues to $18 million by 1991.

In 1992, he founded Atelier Systems, a $1.2-million-venture -funded software company focused on the nascent category of "personal communication" software. Realizing the potential of the Internet, Michael next created CyberAtlas, a pre-eminent online market research site. After just four months online, Internet Profiles Corp. (I/PRO) acquired CyberAtlas in May 1996.
In 1997, Michael launched ICONOCAST a weekly aimed at the emerging wave of online marketing. Its popularity moved Imagine Media, later part of The Future Network plc, to acquire the popular e-mail list and conference company in January 1998.

Michael's latest start-up, Ubercool, is a next-generation social-engagement marketing company aimed at trendsetters, which will help reinvent the marketing and media worlds.

Michael's career clearly demonstrates his uncanny knack for being ahead of the next wave. 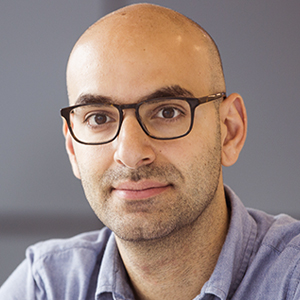