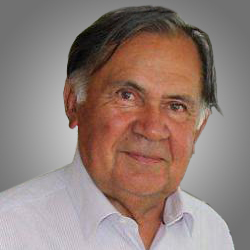 Philippe Vigoureux has spent much of his career in the British group Petroleum (BP) in various sectors and at various positions. Philippe worked in France, the United Kingdom and China. In 1999 Philip returned to Europe as an independent consultant and Transition Manager. Since 1996 Philip has extensive experience and a thorough knowledge of China. From 1997 to 1999, based in Shanghai, he was a leader in the BP / Shanghai Petrochemicals Company Cracker project. From 2001 to mid 2004, he was part-time based in Liaoning Province, combined with a program financed by the European Union, to the restructuring of Chinese enterprises.

Over the past 10 years Philippe has provided management training transcultural (China) to hundreds of European leaders. He taught in business schools and provides support and advice and training for leaders who are moving to China. 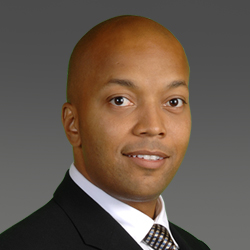