Climber, writer, photographer and Member of the European Parliament from 1999 to 2004, Reinhold Messner started climbing mountains at the age of five and has been one of the world’s most outstanding mountaineers for thirty years. In over three thousand climbs he has achieved over a hundred first ascents and was the first to climb all of the World's 8000-metre peaks. Messner was the first to reach Mount Everest's summit without oxygen support. He has crossed the Antarctic, Greenland, Tibet, the Gobi and Takla Makan deserts by foot.

Reinhold has written 50 books, which have been translated into more than a dozen languages. An eloquent speaker, he lectures throughout the World in international conferences, makes documentary films and contributes to specialist magazines such as National Geographic, Stern and Die Zeit. He has received literary prizes and international awards in France, Germany, Italy, Nepal, Pakistan, the Czech Republic, the United Kingdom and the USA.

He is honorary member of the Royal Geographical Society and of The Explorers Club in New York. Between his journeys he lives at Juval Castle in South Tyrol where he runs a museum containing a considerable collection of Tibetan art and an organic hill farm. At present, besides being a prolific writer, he is developing the Messner Mountain Museum project, five interrelated museums dedicated to the art, culture, religion and peculiarities of mountain regions throughout the World. Recently he has found the Messner Mountain Foundation (MMF) in order to support the mountain races world-wide.

Reinhold Messner has succeeded in opening numerous new ascent routes and has given an explanation to the mystery of the Yeti. In contrast to the modern figure of the adventurer-protagonist, Messner has never sought to break records, trying instead to maximise the exposure to nature in its purity and limiting to the minimum the use of artificial tools.

In the era of mass communication, Messner chooses solitary trips, without the support of artificial means, from nails to oxygen and satellite telephones, experiencing nature as he finds it. 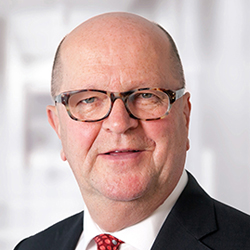 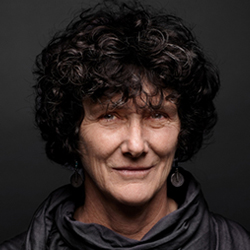 Isabelle Autissier
First woman to sail around the world solo