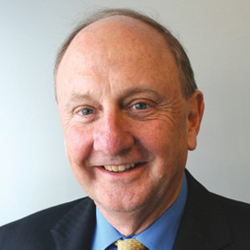 Sir Richard Needham has spent over 45 years in business and politics. He has unrivalled access at the highest levels into both public and private sectors in Asia, Europe and the US. Sir Richard originally served as a Conservative MP and Trade Minister.

From 1985-1992 Richard was the Minister responsible for redesigning and rebuilding Belfast. He is widely recognised throughout Northern Ireland as the man responsible for turning round and regenerating both the North’s infrastructure and economic base.

In 1992 Richard was promoted to Minister of Trade and became Michael Heseltine’s Deputy. Over three years he overhauled and reinvigorated the whole of Britain’s export strategy. He is accepted in Whitehall as Britain’s most successful Minister of Trade since the War. In recognition of his work in Northern Ireland and at the DTI he was made a Privy Counsellor in 1994 and knighted in 1997.

Since leaving politics he has become involved in a number of businesses. He was international Director at GEC plc from 1995-97, Meggitt Plc from 1997-2002, Chairman of the London Heart Hospital for five years and Biocompatibles Plc for six years together with a number of other public companies.

Over the last 16 years he was a Director of Dyson, and Deputy Chairman for four of them. He was largely responsible for the development of the Company’s overseas sales operations in Europe, the US and the Far East, particularly Japan. He was also responsible for Dyson’s decision to move its manufacturing to Malaysia. He has close personal ties with many of ASEAN’s business and political leaders. He has recently stepped down from the Board of Avon Plc where he was Chairman for five years. During his time he oversaw a complete change of strategy and direction as a result of which the Company succeeded in moving from substantial losses to substantial profits and the shares rose from a low of 25p to £4.50.

He is now a director of Rank Plc Britain’s largest entertainment and gaming group, and director of the European operations of Japanese giant NEC Corporation. He is currently Chairman of Rose Petroleum Plc.

He is President of the British Exporters’ Association and continues informally to advise the British Government on trade promotion matters. He is also an advisor to the President of Colombia on the Peace Process.

Richard is the author of two books, ‘Honourable Member’ and ‘Battling for Peace’. He is an Honorary Doctor of Laws at the University of Ulster and in 2004, was appointed Order of the Rising Sun, Gold and Silver Star by the Emperor of Japan. 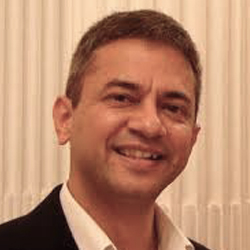 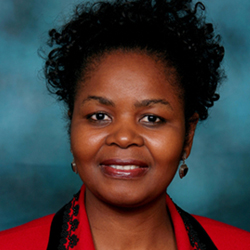 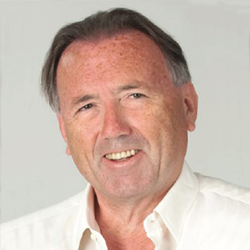