For the first time in the 400 year history of the geisha, a Westerner has been accepted, and on December 19, formally debuted under the name Sayuki.

Sayuki is specialized in social anthropology, a subject which requires anthropologists to actually experience the subject they are studying by participating in the society themselves.

She has been doing anthropological fieldwork in Asakusa - one of the oldest of Tokyo’s six remaining geisha districts - for the past year, living in a geisha house (okiya), and participating in banquets as a trainee. She has been training in several arts, and will specialize in yokobue (Japanese flute).

Sayuki took her doctorate in social anthropology at the University of Oxford, and specializes in Japanese society. She has spent half of her life in Japan, went through Japanese schools, and graduated from Japan’s oldest university, Keio. Sayuki has lectured at a number of universities around the world, has published extensively on Japanese culture, and is also an anthropological film director with production credits on a wide range of international broadcasters.

The book “Sayuki: inside the flower and willow world” will come out in 2008 with Pan Macmillan Australia. A documentary is being filmed throughout the year. 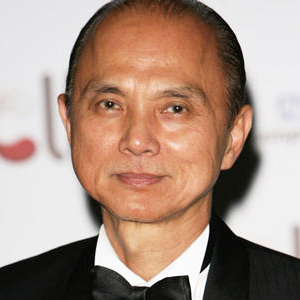 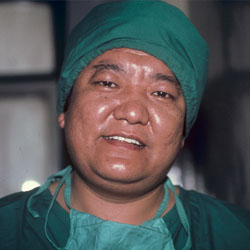 Sanduk Ruit
Nepalese doctor who restored the sight of more than 100,000 people across Asia & Africa