Geri has been a UN Goodwill Ambassador for the past 10 years, taking a special interest in issues affecting women and children. She has also published two bestselling autobiographies, written a series of best selling children's books, produced 2 hugely successful yoga dvd's and has most recently designed a swim wear collection for Next.
Geri has also been an X-Factor judge along side Simon Cowell.

Geri Halliwell is a great entrepreneur and an incredible role model to women of all ages, and races. She has overcome an astronomical amount of obstacles and is a huge success story.

Geri Halliwell and four band-mates were the Spice Girls, wowing sold-out audiences of adoring pre-teen fans with campy, catchy pop tunes and a refreshing "Girl Power" message. Platform-booted, Union Jack-frocked Ginger Spice was a favourite with fans. Said to be the "driving force" behind the phenomenally successful Spice Girls, Geri Halliwell, as Ginger Spice, was on top of the glam pop scene in the late 1990's. The first album, Spice, sold 19 million copies, the band's singles and videos enjoyed wild success, and then came the movie, Spice World.

Geri is a hugely inspiring speaker; her "rags to riches" story is one that resonates with audiences around the world. She is able to tackle topics such as; The Power of Celebrity, Status & Wealth; Entrepreneurship; Women's issues from Breast Cancer to Girl Power; Leadership & Teamwork which contributed to The Global Spice Girl Phenomenon; The courage, determination & passion required to reach the top; Unlocking one's potential; Creativity & People; Anecdotes on the Hollywood Dream & Meeting Global Leaders. 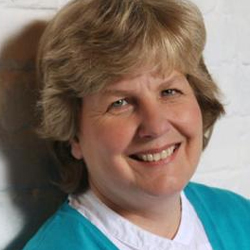 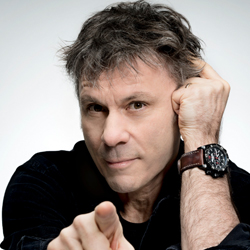 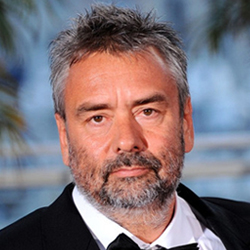 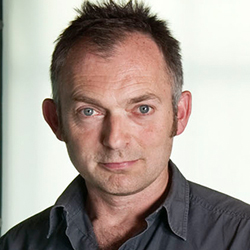 Charles Hazlewood
International conductor, founder of the world's first orchestra of disabled musicians and innovator of the classical music world 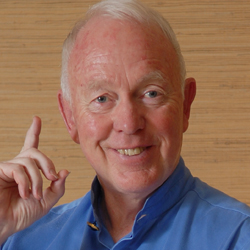 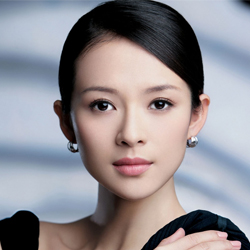 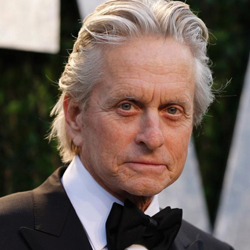 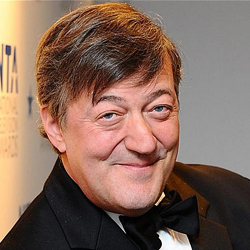