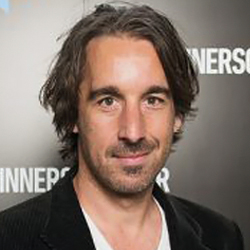 An architect and inventor who has found a recipe for discovery

He founded 'Universe Architecture' in 2000 which works in the fields of urbanism, architecture, design and research. His company became globally successful with a simple yet effective approach for projects: Innovation By Going Back In Time.

His many projects include 'The Floating Bed' which sits on a magnetic field. It was awarded Best Invention by TIME Magazine and used in the Hollywood film Arthur. Other projects include the 'Landscape House Building' which is to be constructed using a large 3d printer. It is now the most popular item on dezeen.com. TIME magazine commented: "The 3D-Printed House?! A Dutch Architect and Mathematician Break the Mold".

He has a particular interest in public spaces, cities and communities. His Tetris House project which built apartments with the highest possible quality at the highest possible density, was described as "Innovative Row Housing with a 360 Degree View!" by the Dutch National Press Agency.

Ruijssenaars has won many prizes including: Best European Public Space for a project that transformed a large area underneath a highway from a no-go area to the centre of the community. Earlier in his career, het built an innovative education building at a high school that won the Best Debut Building in Europe Prize.

He was educated at Western State College of Colorado, Universidad Polytecnica Spain and TU Delft, Netherlands. 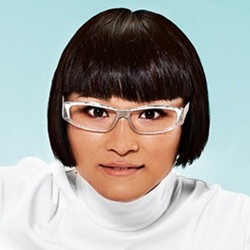 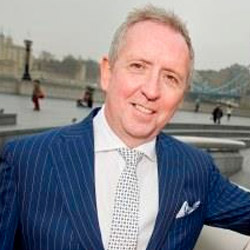 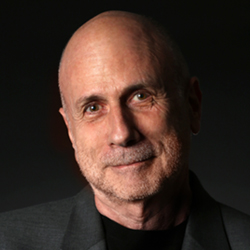 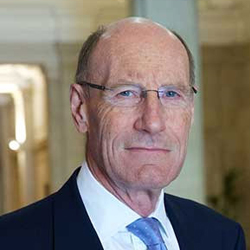 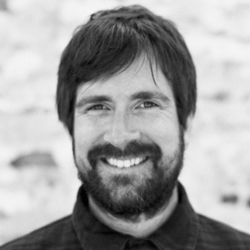 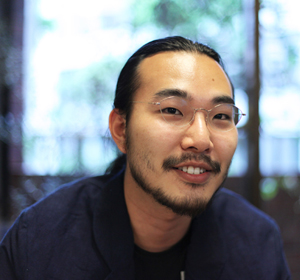