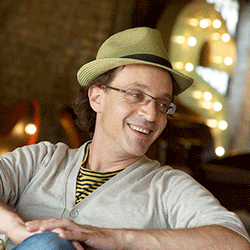 Jonty Hurwitz is a leading financial and technological innovator, and a highly successful entrepreneur. He co-founded Wonga.com in 2007; the multi-award winning online micro-loan company, that grew to a staggering scale in just five years. Wonga was voted Europe’s fastest-growing on-line company, and won the Sunday Times TechTrack 100 in 2012.

Hurwitz designed and built the first automated risk processing technology, to provide real-time unsecured personal loans online, including via a mobile app; and also the first company world-wide to provide an instant lending application app on the iPhone. He moved on from his operational role at Wonga as Chief Technology Officer but remains a major shareholder.

Hurwitz’s technology is credited with several innovations in the financial services industry:

Financial sliders. A User Interface innovation which allowed customers to easily to get a real-time quote on the exact cost of a loan in pound and pennies.

Real-time risk technology. Wonga’s risk engine was the first ever to evaluate the credit worthiness of a customer in near real time on the internet based on the collection of data from alternative sources in combination with traditional credit scores. The first working “big data” consumer risk technology with the ability to transfer money to customers within 12 minutes on the basis of the decision.

Hurwitz continues to commit much of his time to fintech startups while at the same time building up his body of artwork.

Hurwitz is a world leading specialist in several areas including consumer risk in the cloud, user interfaces for consumer finance, understanding mobile and internet customer behaviour for finance, cloud based financial computing and fund analytics and reporting.

Prior to Wonga, Hurwitz was the Creative Director of Statpro, designing the system which was the global leader in cloud-based analytics for fund managers. He also worked at the private bank, Global Asset Management (now UBS), designing reporting systems to allow complex financial instruments to be visually analysed.

As an Angel investor and advisor, Hurwitz is behind the business data provider Duedil. The company was dubbed by the Financial Times as “The Bloomberg of private companies” and has emerged as one of the key new financial data providers in Europe. He also seed funded the business lending platform behalf.com in America and is behind the disruptive start-up UK bank, Osper, specifically to introduce children and young people to money matters.

Beyond his financial endeavours, Hurwitz is a widely collected and exhibited sculptor and artist. His focus is the blending of science and art having won the Guinness World Record for the “word’s smallest animal sculpture” of an Elephant that is one tenth of a millimetre tall, called Fragile Giant. Underpinning all of his art and financial work is the use of what Hurwitz calls his theory of “creative algorithms”. He has won several international awards for art, business and technology applying this idea. 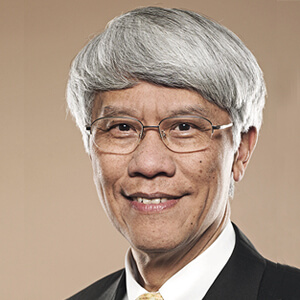 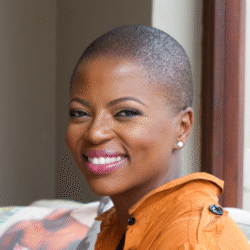 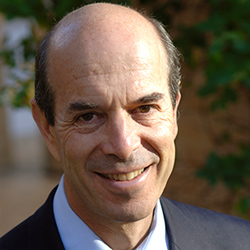 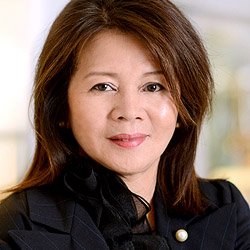 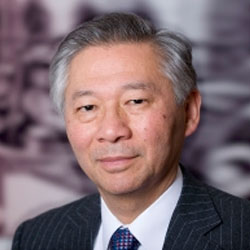 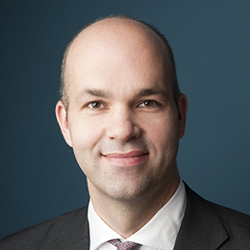 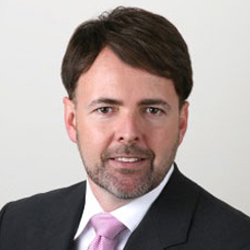