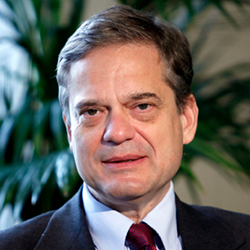 Lorenzo Bini Smaghi is Chairman of the French bank Société Générale and was a Member of the Executive Board of the European Central Bank from 2005-11.  During that period he acted as G7 and G20 Deputy for the euro area and was responsible for its international relations.

He started his career as an Economist at the Research Department of the Banca d’Italia (in 1983) and became Head of the Policy Division of the European Monetary Institute (in 1994) and then Director General for International Affairs in the Italian Treasury (in 1998).

He is author of several articles and books on international and European monetary and financial issues.  He is currently member of the A-List of Commentators for the Financial Times and a Visiting Scholar at Harvard's Weatherhead Center for International Affairs and at the Istituto Affari Internazionali. 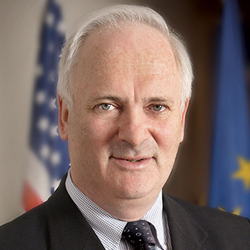 John Bruton
Former Prime Minister of Ireland, EU ambassador to the US 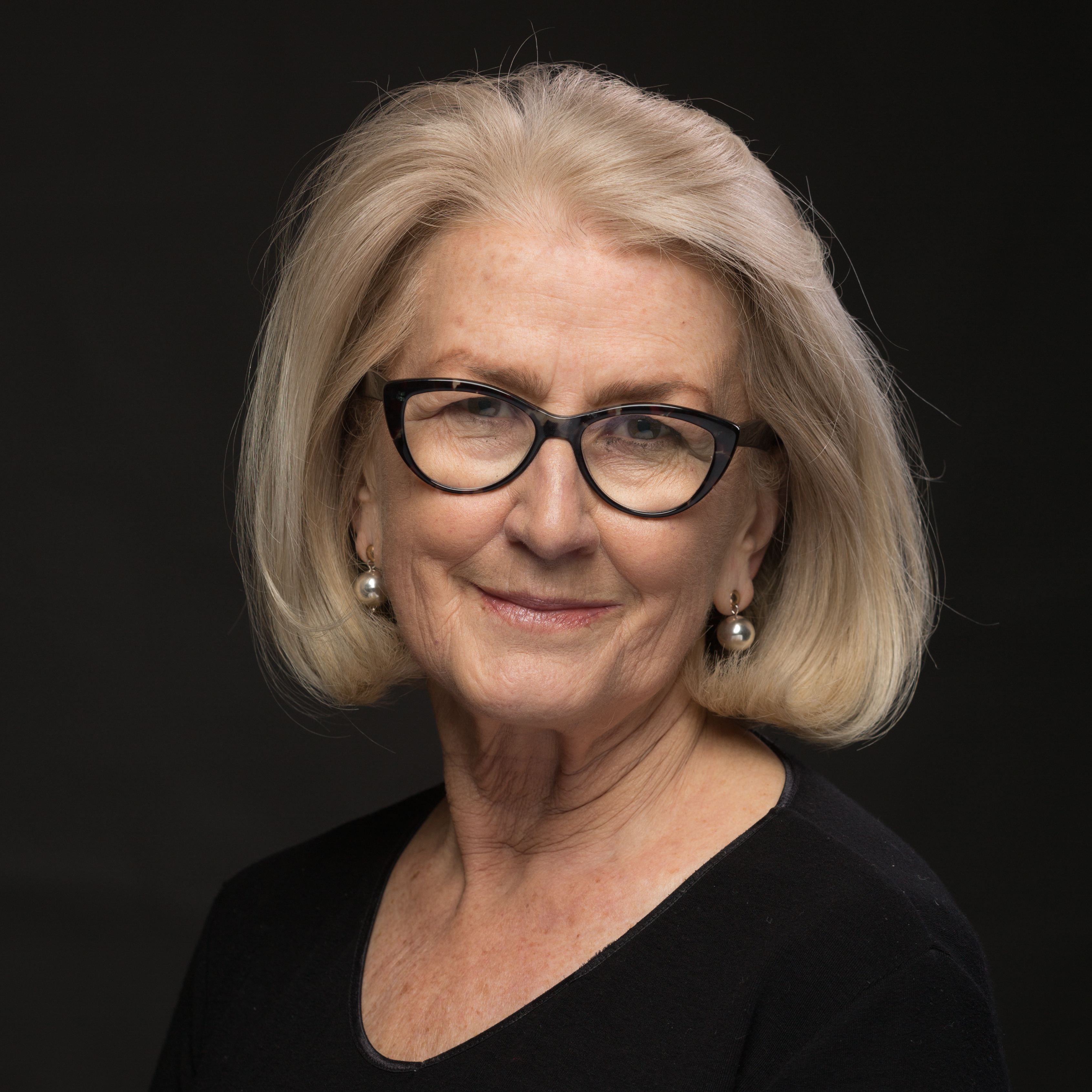 Ann Pettifor
UK-based economist, director of Policy Research in Macroeconomics, an honorary research fellow at the Political Economy Research Centre at City University, London and a fellow of the New Economics Foundation, London