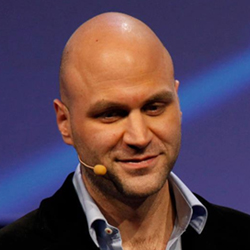 Paul Papadimitriou is the founder of Intelligencr, the global innovation scouting firm. He flies around the planet witnessing what technological disruption actually means for the future of business, culture and society.

He architects innovation and marketing strategies shaped around a new augmented, nomadic and tribal consumer—most recently launching a smart phone ecosystem in China and Europe.

Papadimitriou has spoken at major events such as Bell Labs, TEDx, e-nnovation, Engage, Ignite, World Telecomor SXSW and at Fortune 500 companies’ private gatherings. He also sits with disruptors on stage, from Hiroshi Mikitani (CEO, Rakuten) to David Jones (Founder, One Young World), to test their thinking.

Organisations such as Microsoft, eBay, Fujistu, SABMiller, Canonical, Astra SES,EY, Criteo, Siemens, Tumblr, the European Union or the ITU have trusted him to challenge them. 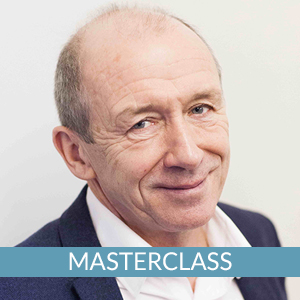