Rami Khouri was the founding director of the Issam Fares Institute for Public Policy and International Affairs at the American University of Beirut (AUB) in 2006-2014, where he is now a senior public policy fellow, and professor of journalism and journalist in residence at AUB.

He is also a syndicated columnist with Agence Global syndicate (USA), a book author, and a frequent analyst and commentator in international media, including BBC, Aljazeera, NPR, and CNN.

He is a non-resident senior fellow at the Harvard Kennedy School, and has been a visiting scholar/lecturer at Princeton, Stanford, Syracuse, Northeastern, Oklahoma, and Denver universities.

He has served as editor of the Jordan Times newspaper in Amman, Jordan, and the Daily Star newspaper in Beirut, Lebanon, as well as general manager of Al-Kutba publishers in Amman. He was co-recipient of the Pax Christi International Peace Award for his efforts to bring peace and reconciliation to the Middle East, and has served on the advisory boards of the International Committee of the Red Cross, Harvard Divinity School, and Northwestern University in Qatar. 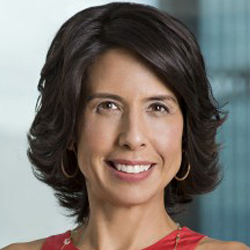 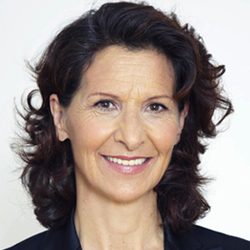