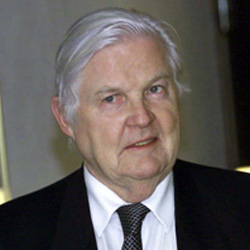 Professor Mundell has been an adviser to a number of international agencies and organizations including the Government of Canada, the United Nations, the International Monetary Fund, the World Bank, the European Commission, the Federal Reserve Board, the US Treasury and numerous governments, institutions and companies around the world.

Mundell prepared the first plan for a European currency and is known as the father of the theory of optimum currency areas and the euro. He developed the international macroeconomic model (the Mundell-Fleming model), the theory of growth and inflation (the Mundell-Tobin effect relating monetary expansion, the real rate of interest and economic growth), and was an originator of Supply-Side Economics. Six volumes of his Collected Works were published in Chinese in 2004. He has written extensively on economic theory, international economics, transition economies and the history of the international monetary system.

Mundell is a Fellow of the American Academy of Arts and Science, a Distinguished Fellow of the American Economic Association and past presidents of both the North American Economic and Financial Association and the International Atlantic Association. He is the Honorary Co-President of the Mundell International University of Entrepreneurship in Beijing, China and the Co-Chairman of the Annual International Financial Forum in Beijing. He is the recipient of more than sixty honorary degrees and professorships and the Chairman of the Santa Colomba Group in Siena, Italy on Global Money.

In 1999, Mundell received the Nobel Prize in Economics for his analysis of monetary and fiscal policy under different exchange rate regimes and his analysis of optimum currency areas. In 2001 he was appointed Companion of the Order of Canada. In 2005 he received the Global Economics Award of the Kiel World Economics Institute, Germany and was appointed Knight Grand Cross of the Royal Order of Merit. He lives in New York and Italy. 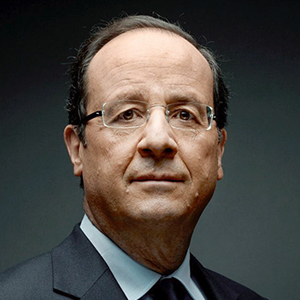 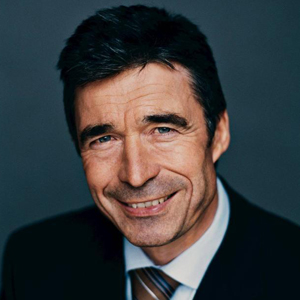 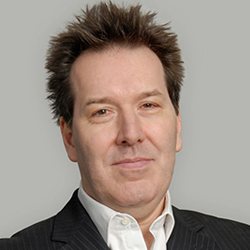 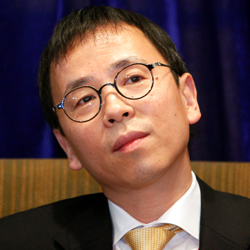