Unquestionably one of the greatest and most famous sportsmen of the modern era, Usain Bolt is a six time gold medalist and the first person ever to win back-to-back Olympic golds at 100m, 200m and 4x100m.

A sports obsessive from a young age growing up in Jamaica, Bolt showed promise early and by the age of 12 he was his school’s fastest runner over 100m. Despite focusing on cricket and football, the young Bolt was spotted and then coached by former Olympic sprinter Pablo McNeil and NFL player Dwayne Jarrett and encouraged to follow athletics. Early success over 400m and 200m came in regional competitions and he went on to become one of a select group to be World Champions at youth, junior, and senior levels. He turned professional at the age of 18 becoming the first junior sprinter to run 200m in under 20 seconds.

Bolt’s journey to worldwide stardom started at the 2008 Olympic Games in Beijing where he won the 100m, 200m and 4x100m, all in world record times. He followed this up with three gold medals in the same events at the 2012 Olympic Games in London to write his name in the history books as the world’s fastest man. Then he completed the same triple at the 2016 Olympic Games in Rio to cement his legacy as a legend in world sport.

Usain Bolt has been awarded the Laureus World Sportsman of the Year on four occasions; the IAAF Male Athlete of the Year six times as well as many awards in many countries in all corners of the world. He has his own clothing line in conjunction with Puma; his own watch made by Hublot; his own restaurant Tracks & Records in Kingston, Jamaica; his own shaving company Champion Shave, his own insoles company Enertor as well as the Usain Bolt Foundation. 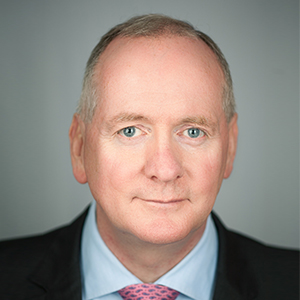