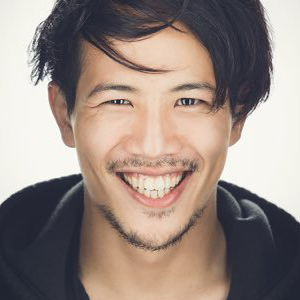 Motivated by the desire to be creatively challenged and overcome impossibilities, Benjamin Von Wong has become notorious for his epic photography. His hyper-realistic art style captures viewers in a fusion of special effects and innovative concepts. Benjamin's background in engineering gives him a unique edge for creative problem solving, where technical challenges become friendly. Fueled by his passion to connect people, Benjamin has an affinity for finding unique talent to bring his complex stories to life.

One of Von's most notable works was when he was commissioned by Huawei to demonstrate the capabilities of their P8 cell phone camera. The creative brief included taking an image, using a live model surrounded by fire, and no use of Photoshop or other image editing software was allowed. Von Wong combined a visual arts with pyrotechnics from his mining engineering experience creating a seamless, stunning shot.

He is the ambassador for Wacom and Broncolor GenNext, as well as a Fujifilm X photographer. He is also notable for creating several viral social media campaigns, including the most funded GoFundMe campaign which raised over $2M for Eliza O'Neill, a sufferer of Sanfilippo syndrome.

He is currently focused on conservation related projects. His passion for environment conservation is reflected in his works such as 'Shark Shepard' which features a model tied under Fiji waters, surrounded by sharks; “The Parting of the Plastic Sea” an installation made from 168,000 used plastic straws and “Cosmic Cave” made out of 18,000 used plastic cups.