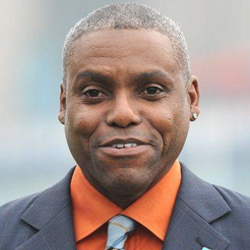 During his career, Carl Lewis won 9 Olympic gold medals and attended four Olympic Games, earning himself international respect and a place in history as one of the greatest athletes of all time.

An activist for family, youth, education, wellness and fitness, Carl brings his international celebrity to attract awareness for the challenges and opportunities surrounding these issues around the world.

During his career as an Olympic athlete, Carl was part of five American Olympic Teams, winning 10 medals, nine of them gold. With unsurpassed talent in the long jump and his speed in the sprints, he has gone places where no other track and field athlete has ever visited. His five Olympic appearances are a record for a male athlete, and many of his Olympic performances were in world or Olympic record time. His impressive track and field performances earned him world renowned fame and the title of “Athlete of the Century”.

Since his retirement from active competition in 1997, Carl has devoted a great deal of his time and energy to charity, founding “The Carl Lewis Foundation,” which serves as an umbrella for the many charities that Lewis supports including the “Best Buddies” organisation, The Wendy Marx Foundation (for organ donor awareness), Ronald McDonald House Charities and many youth fitness groups. He also established his entertainment business, the Carl Lewis Entertainment Group, which focuses on his acting career, film production, and Carl Lewis Athletics. Carl is a United Nations Ambassador for the Food and Agricultural Organisation. Recently he launched a company that is dedicated to empowering youths and adults, and to improving their life conditions through physical activity and a healthy lifestyle. 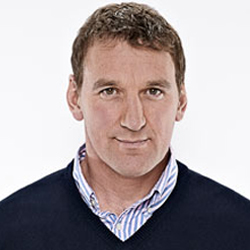 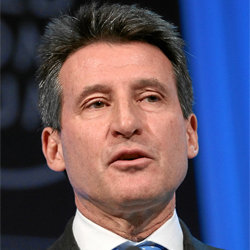