Catherine is a best-selling author of 8 non-fiction books and past winner of the Australian Executive Woman of the Year Award. She is an outstanding communicator with proven international management experience in the private and public sectors-speaking globally on customer service, change and turning obstacles to opportunities in our professional and personal lives. She has been awarded the Australian Speaker of the Year in 1999 and again in 2010.

Combining the energy of Gen Y with the experience of a Baby Boomer, Catherine has the ‘street cred’ to deliver the results you’re after…

Her autobiography, Who Says I Can’t, was released by Random House and nominated for the National Biography Award. On the cover, Bryce Courtenay says: ‘story of hope and perseverance-when’s the movie'’

Other best sellers, translated into over a dozen languages, include Hope Happens!…Words of Encouragement for Tough Times, Hot Lemon & Honey…Reflections For Success in Times of Change, The Customer Service Zoo and Good Service is Good Business, which was a # 1 best seller in Australia and Taiwan. Her newest book, endorsed by Dr Edward De Bono, is titled Paperclips Don’t Grow on Trees-Add Value not cost to your bottom line.

An Australia Day ambassador, she was a former board member of the 3rd largest police service in the world, past CEO of Young Achievement Australia and worked for Ministers of Consumer Affairs, Education and Sport, where she was involved in the establishment of the Life. Be In It fitness campaign.

She is one of the most sought after speakers in Australia and always in search of new material- she completed a trek to Timbuktu in 2007, she has cycled over the Andes, climbed 20,000’ to the summit of Mt Kilimanjaro and was given the honour to carry the Olympic Torch on the day of the opening ceremonies of the Sydney 2000 Olympics.

Catherine holds a Master of Science degree and has attended short courses at Harvard and the Mt Eliza Business School-but believes the best education is common sense!

Some of her most frequently requested presentations include:
Good Service is Good Business- Add Value not Cost
Service to clients, colleagues, community & self
Success…Turning Obstacles to Opportunities-as you keep hope happening
Conquering the Challenge of Change 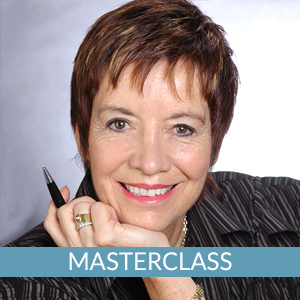 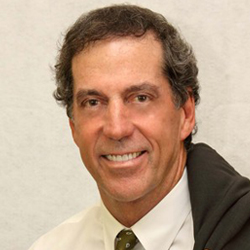