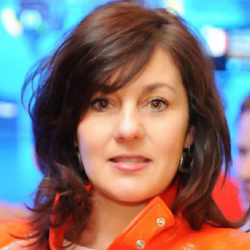 Delphine Remy-Boutang is Founder of The Bureau, a social media strategy agency based in Paris and London. She previously worked at IBM in a number of roles including both Marketing Director and Communications Director for EMEA, after which she became world-wide Social Media Director.

In 2012, Delphine left IBM to found The Bureau, an organisation specialised in social media strategy for enterprises. The aim is to work with organisations to focus on the evolution of new models of client, partner, and employee participation: a social business model.

Delphine is involved in the representation of women in the professional world and is a member of the association ‘For Women in Media’. She has also participated for the past 4 years in the Women’s Forum, a large annual event dedicated to the promotion of women in the finance industry. In 2013 she created the first Digital Woman Day, an event dedicated to entrepreneurship, digital, and innovation. In 2016, the fourth edition of this event took place in Paris on 10 March 2016. 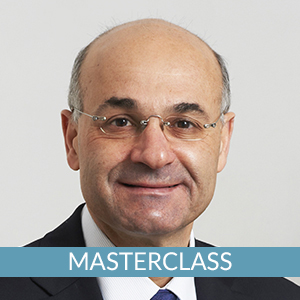 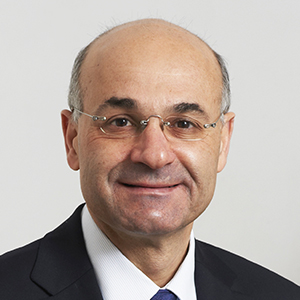