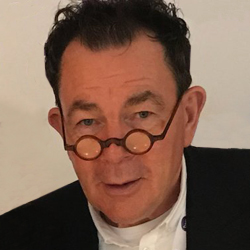 Ger Graus is a renowned figure in the field of education where he is currently Director of Education for KidZania.   Previously, he was the Founder of the Children’s University Trust.

KidZania, where children aged 4-14 can experience the world of work through role-play, is designed to inspire and empower: “from inspiration to aspiration”.  Since its inception in 1999 in Mexico City, KidZania now has a presence in 24 cities on 5 continents with plans for further developments in some 20 locations including the USA and South Africa. KidZania London is the UK’s first such educational entertainment centre.

Graus was earlier the founding Chief Executive of the Children’s University (CU) Trust in 2007. Under his leadership, the Children’s University became a multiple-award winning international charity providing 5 to 14 year olds with exciting and innovative learning opportunities – through its ‘Passport To Learning’ – outside of the school day, at weekends and during school holidays.

Graus was formerly Education Adviser to Manchester City Council 1991-96, responsible for the introduction of Modern Foreign Languages in primary schools. He was also a co-optee on the Curriculum Working Group for Modern Foreign Languages.  In 1996, he became Senior Inspector for Salford City Council where he was responsible for introducing the Government’s Excellence in Cities initiative. Between 1999 and 2007 he was Director of the Wythenshawe Education Action Zones, the only two statutory education action zones in the UK led by one Director in partnership with the private sector (Manchester Airport Group Plc), raising standards of attainment across all their 30 schools.

In 2014 he was made an OBE by the UK Government for services to children. 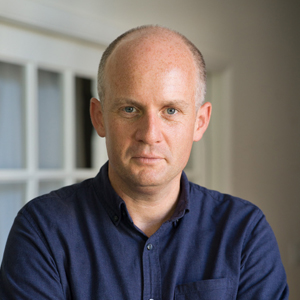 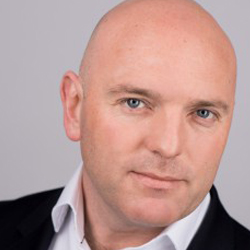 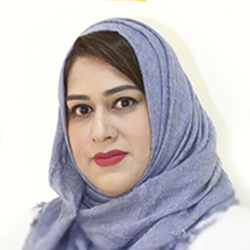 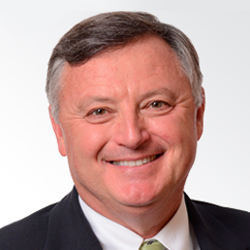