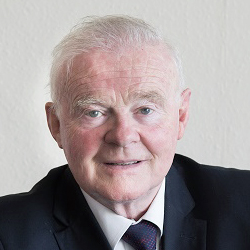 John Teeling is widely regarded as the father of the Irish whiskey renaissance. As a doctoral student at Harvard in 1970 he examined the collapse of Irish whiskey from having about 60% of world sales in 1850 and hundreds of distilleries, to becoming a monopoly in 1973 with less than 2% of Scotch sales. He made the decision to set up a new distillery.

It took 16 years to get the resources to do so. In the meantime he lectured in Business Administration at University College Dublin and developed a series of mining and oil exploration companies. In 1986 he set up Cooley Distillery followed 19 years later with the re-opening the long closed Locke’s Distillery in Kilbeggan. The key element in Cooley was to have both column stills and pot stills. This enabled Cooley to distil and supply a full range of whiskies from heavily peated to single grain. Over the years a range of Irish whiskies appeared on shelves around the world.

The venture took 11 years to make a profit and 15 years to payback but changing tastes in the early 2000s favoured Irish whiskey and sales boomed. Cooley was bought by Beam/Suntory in early 2012.

In 2013 John re-entered the business by acquiring the Harp brewery in Dundalk and setting up the Great Northern Distillery. Two large distilleries came on stream in 2015, pot stills and column stills. Once again, The Great Northern is now supplying a wide range of new make malt, pot still and grain whiskey to small distillers, Private Label and Retail Own Label customers.

John is married for 45 years to Deirdre with 3 children. Jack and Stephen have built the Teeling Whiskey Distillery in Dublin, the only operating distillery in the capital. Emma is a Professor of Science.

John holds degrees from University College Dublin (B Comm., M Econ. Sc.), the Wharton School at the University of Pennsylvania (MBA) and a doctorate from Harvard Business School. 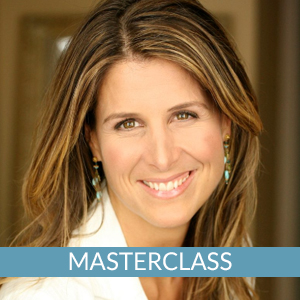 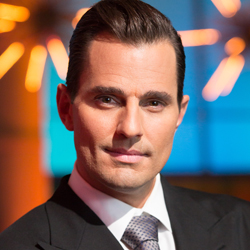 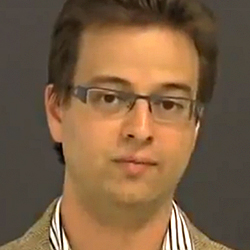 David Back
Co-founder of Zoomcar, the first Western-style car rental company in India