Margie’s had to find her courage many times since growing up the big sister of seven on a dairy farm in rural Australia. Personal struggles, family tragedies, an armed robbery, having four children in five years – all have taught her valuable lessons on embracing change, building resilience and the power of purpose.

In 2015 Margie was appointed Australia’s first Ambassador for Women in Global Business and made a Women’s Economic Forum honouree.

When she’s not juggling (and occasionally dropping) the many balls of empowering stronger leadership around the world raising her four teenage children (her proudest achievement), she enjoys planning adventures with them and her husband Andrew. Most recently, summiting Mt Kilimanjaro. 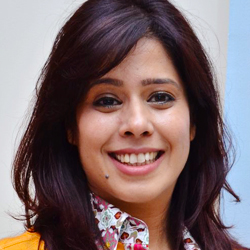