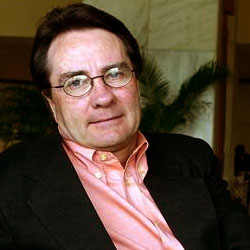 Scott Bayman was President and Chief Executive Officer of GE India from 1993 to 2007. During his 14 years in India he lead GE to a position of one of the leading multinational companies in the country with in-country sales of US$3 billion and more than 13,000 employees.

Scott is currently Chairman of the Board Lumis Partners, a private equity fund focused on investing in technology leveraged and growth oriented companies. He sits on the corporate board of Star Dental Center Private, New Delhi and he is a Senior Director of The Albright Stonebridge Group, and a member of the Rio Tinto India Panel, an advisory group to the company’s senior management. He is a former director of Punj Lloyd, New Delhi and Crompton Greaves, and a former advisor to The Boeing Company and Chrysler.

Scott served on the International Advisory Boards of the Indian School of Business and the University of Pennsylvania’s Center for the Advanced Study of India. He is a past member of The University of Florida Warrington School of Business Administration Business Advisory Council. He is an advisor to both the Board and the Executive Committee of the US India Business Council and is past Chairman of the American Chamber of Commerce India.

Scott's work experience includes positions as a consultant with Booz, Allen & Hamilton, and Director of Corporate Strategic Planning for United Technologies Corporation. He has also worked for General Motors and AT&T in a number of positions.

He earned an M.S. in Management from the Alfred P. Sloan School of Management at the Massachusetts Institute of Technology, where he was a Sloan Fellow. He earned his B.S. in Business Administration from the University of Florida. 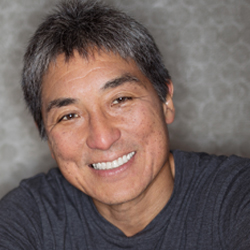 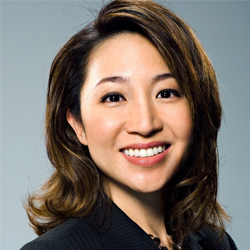