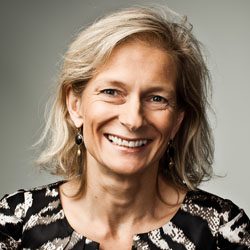 Zanny Minton Beddoes is the Editor-in-Chief of The Economist, appointed in February 2015. She was formerly Business Affairs Editor overseeing the paper's business, finance, economics, science and technology coverage. From 2007 to 2014, Ms Minton Beddoes was Economics Editor, based in Washington, DC, where she led the paper's global economics coverage. She has written special reports on the world economy, Germany, Latin American finance, global finance and Central Asia.

Ms Minton Beddoes joined The Economist in 1994 after spending two years as an economist at the International Monetary Fund (IMF). Previously, she worked as an adviser to the Minister of Finance in Poland, as part of a small group headed by Professor Jeffrey Sachs of Harvard University. Ms Minton Beddoes is a frequent television and radio commentator on both sides of the Atlantic, including on the “Bill Maher Show” (HBO), “Fareed Zakaria GPS” (CNN), “Newsnight” (BBC), “Newshour” (PBS), CNBC and “Public Interest” (NPR).

Beddoes is considered one of the most influential voices in financial journalism. She has written surveys of the world economy, Latin American finance, global finance and Central Asia. She has written extensively about the American economy and international financial policy; the enlargement of the European Union; the future of the IMF; and economic reform in emerging economies. She has been published in Foreign Affairs and Foreign Policy, contributed chapters to several conference volumes, and edited Emerging Asia (Asian Development Bank, 1997), a book on the future of emerging-markets in Asia.

As an Economist expert, Zanny talks about Global Affairs, Finance and Brexit. 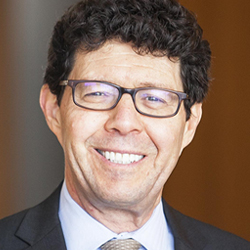 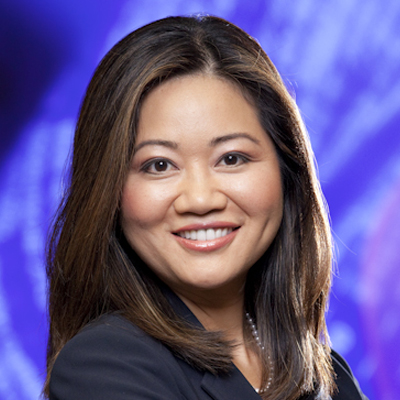