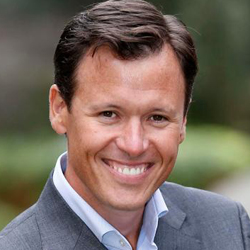 Anton Savage is the Managing Director of The Communications Clinic, which provides communications training and advisory services.

Set up in 2007, the company has grown steadily since then, delivering service in Ireland, the UK, Frankfurt, New York, Los Angeles, Dar Es Salaam, and Sydney.

The company works for some of the biggest companies in Ireland as well as Government Departments, NGO’s, Semi-states, charities and private individuals.

Savage is a well known television and radio personality, he is a columnist with the Evening Herald presents Savage Sunday on TodayFM radio and stands-in for Matt Cooper on The Last Word and Ray D’Arcy on the Ray D’arcy Show. Before being contracted to TodayFM – he was the stand-in for Ryan Tubridy on RTE 2fm The Tubridy Show.

Savage published his first book Spin and Win; how Irish politicians get elected in 2007.

He has also presented the popular TV show Meet the Apprentice in Ireland. 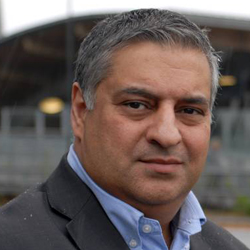 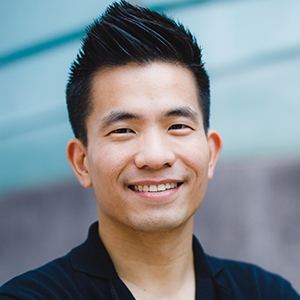 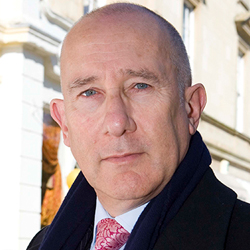