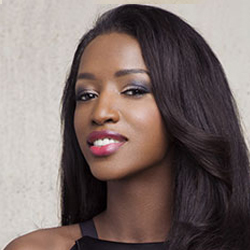 Hapsatou is a French TV panellist and entrepreneur in the beauty industry.

2005 was a key year for Hapsatou, at the age of 24 she created her first company: Ethnicia, and opened her first beauty salon in Ile Saint-Louis Paris. This was followed by numerous other openings in Paris and Switzerland. In 2007 she won second prize for young designers trade organised by the Unibail Rodamco group.

Hapsatou was named 2010 “Rising talents” of the Women’s Forum in Deauville and won the Trofémina in the business category in 2011. In that same year she was selected to represent the French G20 entrepreneurship.

In 2012 Hapsatou started a new carrier as TV panellist. She was a member of the jury of “The inventor 2012” on M6, then became a columnist on the show “The Big 8” alongside Laurence Ferrari, Roselyne Bachelot and Audrey Pulvar.

She presented in prime time inspired by Project Runway USA which will be named in France Fashion Project. 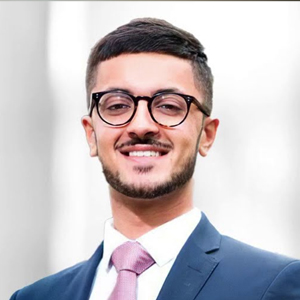