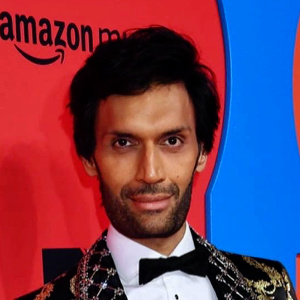 Jeetendr Sehdev is widely recognised as one of the most influential, global thinkers in the world of business, branding and culture transformation. Sehdev has been a keynote speaker at the United Nations and at Lambeth Palace. He has been named “the best in the business” by Variety, and the most relevant voice of the social media era” by Harper’s Bazaar.

Sehdev explores how ideas outperform and spread, how the most effective leadership decisions are made, and the new rules of success for innovation and creativity in the 21st Century. By revealing the key themes that ignite human behavior, Jeetendr Sehdev delivers a bold and dynamic message that motivates people to be free, fearless and live up to their greatness. Most recently Sehdev’s insights have been credited as the inspiration behind the Nike and Colin Kaepernick campaign; one of the most successful advertising campaigns in recent history.

Jeetendr Sehdev is the author of the New York Times bestselling sensation, The Kim Kardashian Principle. He has written numerous opinion pieces for the world’s leading publications from The Guardian to The Economist, and his thought leadership has filled thousands of publications from the New York Times to China Daily. He is a recurring face on shows like the Today show, CNN Tonight, and Good Morning Britain.

Sehdev is an extraordinary speaker: always on target, aware of the context and the concerns of the audience, eloquent, entertaining and funny. He has an unsurpassed ability to be both thought-provoking and inspiring. 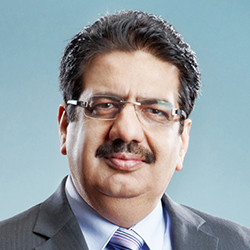 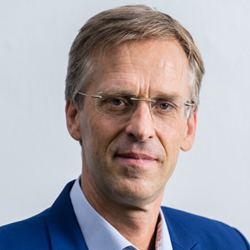 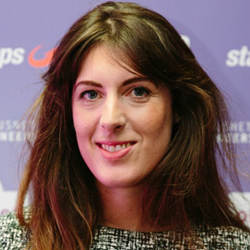