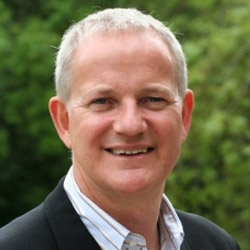 Peter Draper is a veteran of the sports marketing fraternity, having spent close to 30 years developing and implementing commercial programmes with sport at their core. He cut his commercial sporting teeth at the English Basketball Association, successfully leading the commercial sponsorship and media development programme and working with brands such as Guinness, Kellogg, Rotary Watches, Channel 4 and The Prudential.

In 1986 he moved "brand side" to Umbro Sportswear where he became European Marketing Director. In a 13 years stint he helped the challenger brand grow revenues from £16m to over £400m operating in over 40 countries. In that time he worked with professional football and rugby clubs as well as sports governing bodies and the media, including The FA, The Brazil Football Federation(CBF), Inter Milan, Ajax, Manchester United, BBC TV, and Pele.

Peter left Manchester United in 2006 to start his own consulting business and has since worked with businesses and brands as diverse as Diageo, RBS, Lacoste, Doc Martens, The Savoy Hotel, Mercedes-Benz, Singapore Tourist Board, The National Trust, Dynamo Moscow and award winning author J K Rowling on her digital business "Pottermore".

It is this diversity of experience that makes Peter such a renowned presenter on the business of sport. He has a strong understanding of the needs of brands, rights holders and consumers, with a particular and personal interest in "putting customers first" with a view to delivering "great customer experiences and superior customer service".  He also leads worshops on "creating an environment for the evolution of a succesful sports club". Peter is now the Commercial & Marketing Director at La Liga's Valencia Club de Futbol. He is busy positioning the club for growth and commercial success following the clubs purchase by Singaporean billionaire Peter Lim in the summer of 2014. 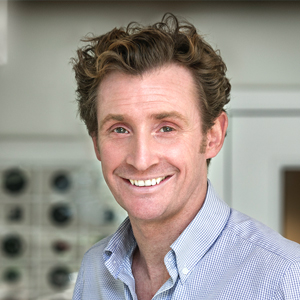 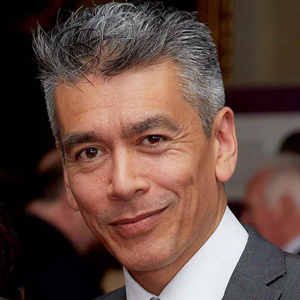 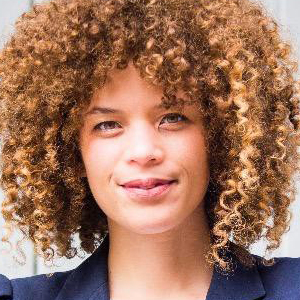 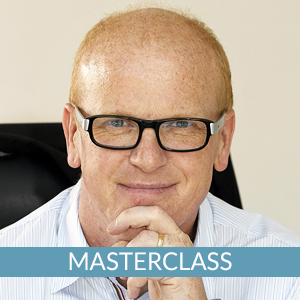 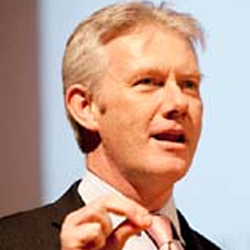 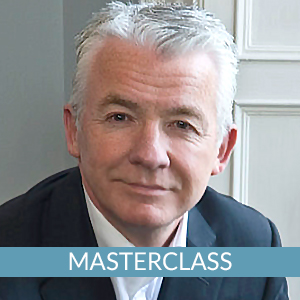